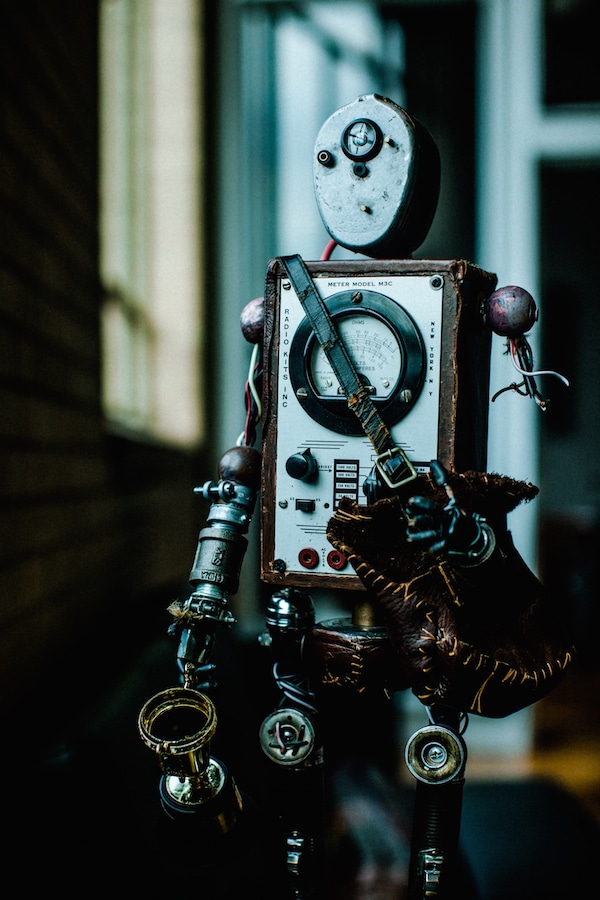 Kurt is 78, but has the energy of a grade schooler. His entire life has been quite the journey and it’s always fun hearing him share stories after a few drinks around a campfire. He lost his arm in a freak Coke machine accident in the ‘70s while traveling with the band Fleetwood Mac. He says he never got it fixed because it’s a great conversation starter. He first landed in Paducah looking for work after a rough couple of decades of odd jobs and says the city reminds him of his hometown of Bronx, New York. He never says why, but we think it’s because of the large liberal population and the number of coffee shops that continue to open. It was obvious he was a good fit for Socially Present when he faxed his resume over and it was clearly written in pencil on the back of a bar napkin. We had him in for his first interview and hired him as our Human Resource Director on the spot. He is a great listener and doesn’t allow feelings to cloud his judgement. Stay connected to hear more of Kurt’s incredible stories.